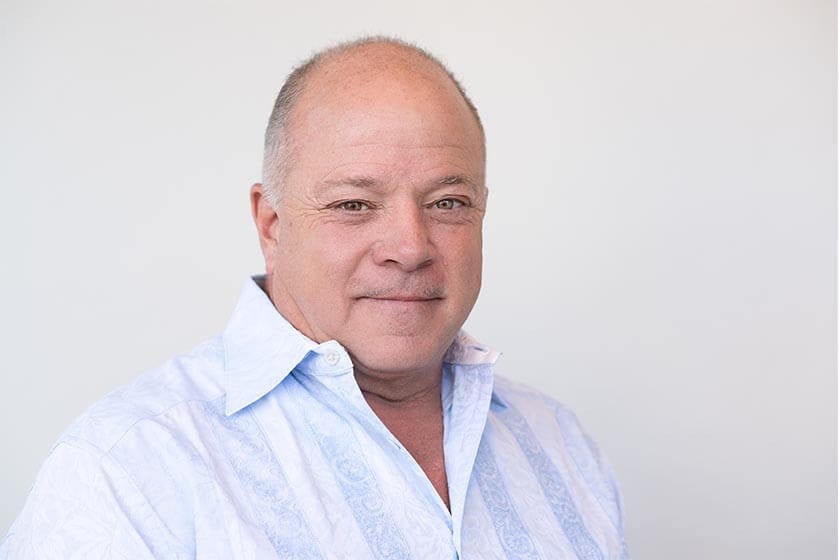 Dr. Charles P. Virden is the Medical Director and Owner of TheraPellet. He is a Board-Certified Plastic Surgeon and a Board Certified Anti-Aging Physician.  Dr. Virden has extensive training in all aspects of plastic and reconstructive surgery.  Additionally, he has expertise in hormone therapy for men and women.  Dr. Virden is well respected in the medical community as a Plastic Surgeon, a Physician, an Author, a Professor, and a Football Coach.

"I want to provide you with my total commitment in all aspects of your care. We appreciate your confidence, and we want to create an experience for you that will be equally rewarding. I am committed to educating you about your particular concern and offer you the highest level of care in a friendly and caring environment. I consider it a privilege to have the opportunity to serve you."
– Dr. Charles Virden

Dr. Virden is a proud member of the following professional organizations:

Since 2015, Dr. Virden has served as a volunteer clinical professor at the University of California, San Diego (UCSD) Division of Plastic Surgery. He is involved in the education of students and postgraduate trainees within UCSD Health Sciences.

Before he was regarded as a well-respected Doctor among other plastic surgeons, Dr. Virden was better known as “Coach Virden.” Football has been a big part of Dr. Virden’s life. He played Pop Warner football in Whittier, CA and for the Sierra High School Spartans. He then went on to play college football for Rio Hondo College where he was named “1st Team All-Conference Wide Receiver.” Dr. Virden then transferred to the prestigious Occidental College and was voted to the All-SCIAC 1st team as a receiver. In his senior season, he was one of the leading wide receivers among the nation’s small colleges. He averaged nearly eight receptions and 112 yards per game. This earned him the Most Valuable Player award. Dr. Virden has always felt that athletics and competition have played a pivotal role in developing his attitude and work ethic.

After completing his medical degree from the prestigious Keck School of Medicine of USC, Dr. Virden began a long and grueling career as a general surgery resident and then took on additional training to become a plastic surgeon. During his residency, he steered his own three boys to the football field to enjoy with them the joy of football. Dr. Virden served as the assistant coach to his son Matthew’s team while finishing his residency at the UC San Diego Medical Center. There, he coached for the Rancho Bernardo Pop Warner League. Dr. Virden then moved to Reno, NV to begin his own private practice. He was an assistant coach to his middle son, Tyler's, teams in the Reno Pop Warner divisions. “I felt it was important to be a part of my sons’ experiences. I was able to enjoy teaching him teamwork, the rewards of dedication, and careful mastery of fundamentals,” Coach Virden says.

When his youngest son, Trent, began football at the age of seven, Dr. Virden took over as the head coach of the Reno Pop Warner Wolfpack. This core group of young men had an unbelievable run for the next ten years. “Families became lifelong friends, the love of those years and the memories are priceless to us all.” He had a super group of assistant coaches who were also dads, like Mike York, Mike Talbott, Mike Stewart, Bob Davies, Dave Lundy, Joe Matthews, Steve Reed, Todd Roberts, Zianne Vasquez, and Darwin English. “These men were tremendous character developers and great role models for our young men, I will always be grateful to have had these years together with them.” The Wolfpack garnered quite a reputation, winning the Pop Warner League Coach Virden Championship in every year they competed. They amassed a record of 63 – 3. Winning four Snow Bowl Championships, two Pacific Northwest Regional Championships, and two well-deserved trips to the Pop Warner Super Bowl where they took third place in the nation and finished with a 5 – 2 record in nationally competed games. Dr. Virden was twice named Pop Warner "Coach of the Year."

When his core group of the Wolfpack joined the already acclaimed McQueen High School team in Reno’s northwest area, Dr. Virden was invited to join the McQueen football staff where he has coached the last several years. His “pack” became Lancers and went on in their four years to have three undefeated seasons as freshmen to seniors. As juniors, they went 12 – 2 losing to Bishop Gorman High School in the Nevada 4-A State Championship. This incredible group of young men at McQueen went on to become the 2008 Nevada 4A State Champions with a perfect 14 – 0 season. Dr. Virden worked as the assistant coach with the talented staff of Ken Dalton, Jim Snelling, Greg Baxter, Mark Zimmerman, and Carl Lagrone. “It was so fitting to see these young men receive the prize they so worked for, defeating an extremely talented and undefeated Palo Verde team from Las Vegas.” Dr. Virden has had the pleasure to have coached All-State players, All-Northern Division players, and All-League players. All in all, the coaches and players that have been affiliated with Dr. Virden have amassed an astounding record of 107 – 6. Dr. Virden has also put his share of sutures in these athletes over the years.

"The weekly visits are fast, efficient, and pleasant."

"The staff is very professional & they made me feel comfortable throughout the entire enrollment process. Dealing with my testosterone issues is somewhat embarrassing, but they treated me with dignity & respect."

"My treatment results have been life changing...I got my mojo back at home and work!"

"I felt so comfortable getting my consultation I got educated I highly recommend the offices of Dr. virden."

"Best doctor in Reno!I appreciate everything he did for me. He made me feel confident, and explained everything throughly.Thank you so much!"

*Individual results are not guaranteed and may vary from person to person. Images may contain models.